Earth, Wind and Fire to tour the UK in July 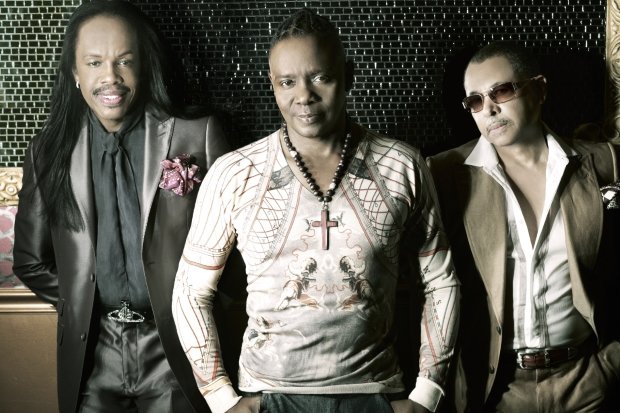 Earth, Wind and Fire have announced three UK arena tour dates for 2018, with tickets going on general sale at 9am on Fri 23 Feb.

One of the most successful groups of the 1970s, the group has massive hits on both sides of the Atlantic Ocean with tracks like 'Shining Star', 'September', 'After The Love Has Gone' and 'Let's Groove'.

The tour kicks off at Bournemouth International Centre on Tue 3 Jul, carrying on to Leeds' First Direct Arena the following night, and finishing up at O2 Apollo in Manchester on Thu 5 Jul.

Throughout the summer the group are busy with Festival appearances too, appearing in Glasgow for Fiesta x Fold alongside Chic and Nile Rodgers on the weekend of Sat 30 Jun and Sun 1 Jul.

Tickets for Earth, Wind and Fire go on general sale at 9am on Fri 23 Feb.