Glenn Hughes to perform classic Deep Purple tracks on UK tour, here's how to get tickets 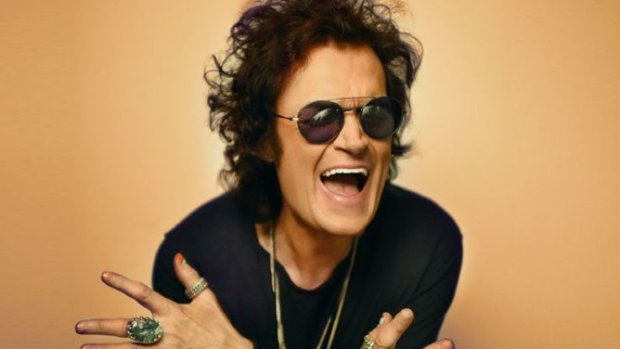 Glenn Hughes, former bass player of Deep Purple and Rock n Roll Hall of Fame member, is to tour the UK in October 2018, performing material by the classic rock band.

It'll be the first time Hughes has played a show comprised of Deep Purple material since his last show with the band back in 1976. Now, he feels it's the right time to acknowledge the music of rock's most influential groups.

He says: 'I can still sing the songs, in some ways even better than I did in the 70's. I can still perform them with the same energy that was on the stage back then, too. I feel that the time is right.

'I'm looking back at my life and I want to remember the good stuff. I'm incredibly excited to perform these songs, as they helped define the genre. I can assure you, the new show is going to blow your mind.'

Presale tickets for Glenn Hughes go on sale through O2 priority at 10am on Wed 21 Feb. Tickets go on general sale at 10am on Fri 23 Feb.