The Proclaimers to tour the UK this year, here's how to get tickets 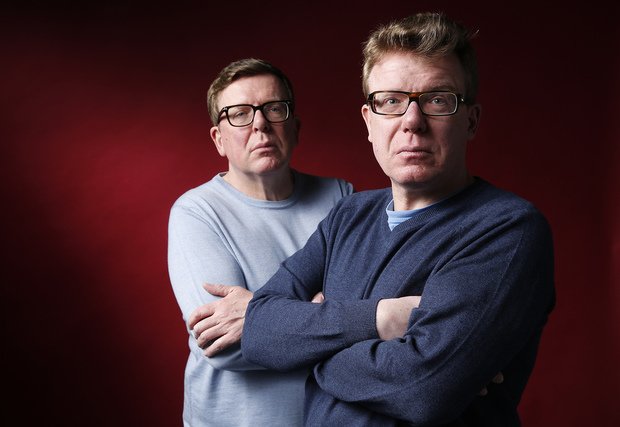 Craig and Charlie Reid are also hitting the studio to record their 11th studio album, before travelling 500 miles, and 500 miles more to play a town near you

Iconic Scottish pop duo The Proclaimers have revealed that their 11th studio album should come out later this year. The brothers Reid have also announced a lengthy run of UK tour dates, with tickets on general sale at 9am on Fri 23 Feb.

Kicking off at Llandudno's Venue Cymru on Sun 22 Jun, the run of gigs takes the group across the country until the end of 2018. Traversing England throughout October, the tour continues with a massive show at London's Palladium Theatre on Thu 1 Nov, before the duo play Edinburgh Playhouse and Glasgow O2 Academy later that month. The final show takes place at Dundee's Caird Hall on Sat 15 Dec.

With massive, heartwarming hits like 'Sunshine on Leith' (the title of which was lent to a stage show and film featuring The Proclaimers' music) and 'I'm Gonna Be (500 miles)', the duo capture a whole range of human emotions with their tunes.

Tickets for The Proclaimers go on general sale at 9am on Fri 23 Feb.

Scotland's unforgettable musical twins return to the stage with their singalong Caledonian anthems.