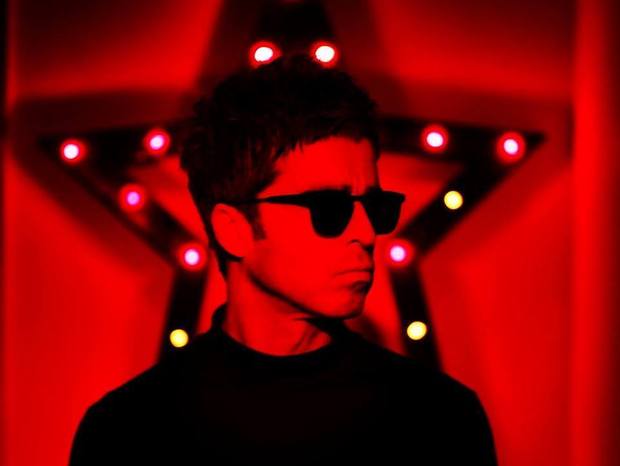 Noel Gallagher's High Flying Birds are to headline Edinburgh Castle on Thu 19 Jul. Tickets go on sale at 9am on Fri 23 Feb.

The former Oasis man, who has also been announced as one of the headliners for this year's Electric Fields festival, returns to the castle for the first time since 2012.

His third album with the High Flying Birds, Who Built The Moon?, was released last November to critical acclaim, topping the UK album charts. It features the singles 'Holy Mountain' and 'It's A Beautiful World'.

Noel's set is likely to draw on tracks from the new album as well as 2015's Chasing Yesterday and the group's debut, a self-titled LP from 2011. Fans can also expect Oasis classics like 'Wonderwall', 'Don't Look Back In Anger' and 'Go Let It Out.'

Nick Finnigan, Executive Manager at Edinburgh Castle, said: 'We're delighted to announce that we will be welcoming rock royalty in the form of Noel Gallagher's High Flying Birds to Edinburgh Castle as part of our Castle Concerts programme later this summer. It's sure to be a special evening set against the stunning backdrop of one of the world's most iconic castles.'