Who's playing Isle of Wight festival? How to get tickets 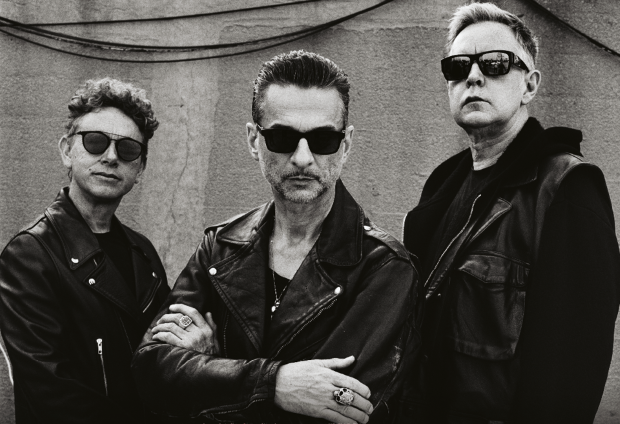 More acts have been unveiled for this year's Isle of Wight festival, which is celebrating its 50th anniversary. Tickets are on sale now, with the event taking place from Thu 21 - Sun 24 Jun.

This year the festival has announced some huge headliners, with Depeche Mode, The Killers, Kasabian and Liam Gallagher heading across The Solent to perform.

The group first made themselves known to the public in 1981, with the addictive singles 'New Life' and 'Just Can't Get Enough', and over a career that's rapidly approaching 40 years they've established themselves as one of Britain's most popular, and influential, musical exports.

A guaranteed winner on the Festival circuit, The Killers will headline the main stage at Isle of Wight, bringing the anthemic 'Mr Brightside', 'All These Things That I've Done' and 'When You Were Young' to the party.

Joining them at the top of the bill is Liam Gallagher, who's enjoying a second wind in his post-Oasis career, with the huge success of his debut album as a solo artist As You Were returning him to headliner status. Carrying the lad rock torch that Oasis left behind, Kasabian return to perform at the festival, their first slot at Isle of Wight since 2011.

If that's not enough to convince you to take the trip to the Island, there'll be a set from Hacienda Classical, with DJs performing Madchester's acid house anthems alongside the city's Camerata Orchestra.

Isle of Wight festival takes place from Thu 21-Sun 24 Jun. Tickets for the event are on sale now.

Newport hosts the three-day music jamboree with an emphasis on rock and indie.