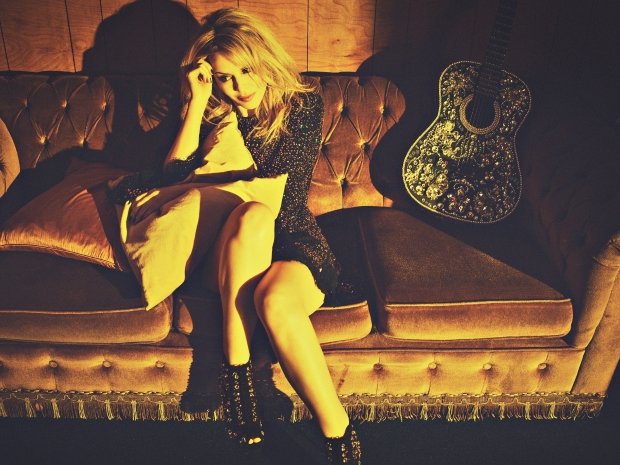 Australian pop megastar is supporting her new album Golden, and will play new favourites and old classics for fans

Kylie Minogue is to tour the UK in September and October this year, with the pop icon performing 11 dates in 10 cities. Tickets for the tour go on sale at 10am on Fri 2 Mar.

The highest-selling Australian artist of all time, Kylie first gained recognition as part of the hit show Neighbours. Her pop career took off in the late 80s and early 90s with tracks like 'I Should Be So Lucky', 'Better The Devil You Know' and 'Confide In Me',

After the turn of the millenium she had success with 'Spinning Around', 'On A Night Like This' and 'Kids' – a duet with Robbie Williams. Her 2001 album, Fever, made an already massive artist even more popular still, with the sensationally addictive 'Can't Get You Outta My Head' an inescapable earworm, even now.

Her fourteenth studio album, Golden, is set for release on Fri 6 Apr, and includes the single 'Dancing'.

Tickets for Kylie Minogue's UK Arena tour go on general sale at 10am on Fri 2 Mar.