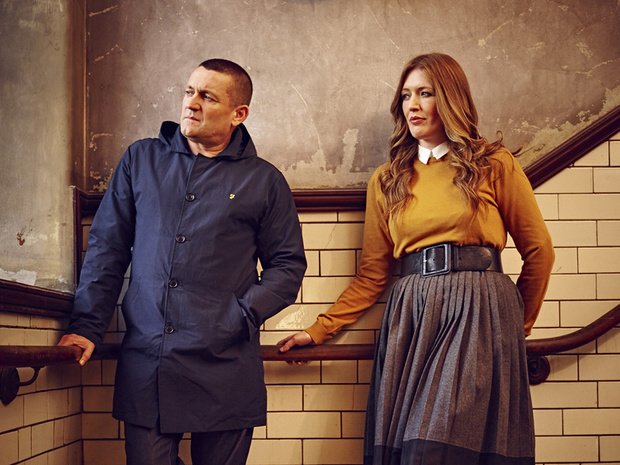 Mouth of the Tyne has added more acts to its lineup for 2018. The festival now welcomes headline performances from Paul Heaton and Jacqui Abbott, Beverley Knight and This Is The Kit. Tickets for the new shows go on sale at 9am on Fri 2 Mar.

Never failing to raise a smile, Paul Heaton and Jacqui Abbott's live shows are packed with hits from the Beautiful South and Housemartins discography, including 'Perfect 10', 'Rotterdam', 'Happy Hour' and 'Caravan of Love'.

They'll headline Tynemouth Priory & Castle on Sat 7 Jul. Opening the show are Sunderland natives Field Music, who released their terrific album Open Here earlier this year. It features the singles 'Count That Up' and reached number 30 in the UK album charts.

Sun 8 Jul sees Beverley Knight headline, closing the festival. Special guests are still to be confirmed for the show, with Knight bringing hits like 'Shoulda Woulda Coulda', 'Come as You Are', 'Greatest Day', 'Piece of my Heart' and 'Made it Back' to the party. Elsewhere, the Whitley Bay Playhouse welcomes Kate Stables' folk ensemble This Is The Kit on Thu 5 Jul.

Tickets for the new Mouth of the Tyne shows go on sale at 9am on Fri 2 Mar.

Mouth Of The Tyne Festival

Festival of variety including music, street theatre and comedy, with a line-up the includes Elbow (Thu), Laura Marling (fri) and Tom Odell (Sat).