The Rolling Stones add extra dates to UK tour, here's how to get tickets 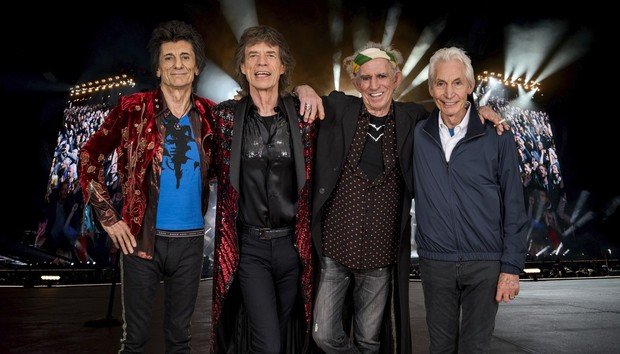 The Rolling Stones have added another two shows to their 2018 No Filter tour, with the people of Coventry and Southampton the latest to get the chance to see the legendary group. Tickets for the shows go on general sale at 9am on Thu 15 Mar.

The tour continues at Manchester's Old Trafford Football Stadium, BT Murrayfield in Edinburgh and Cardiff's Principality Stadium, before the band return to the capital to perform at Twickenham on Tue 19 Jun.

The Southampton date is now the final night of the tour, with the band performing at St Mary's Stadium on Fri 29 Jun.

Tickets for the extra dates on The Rolling Stones No Filter tour go on general sale at 9am on Thu 15 Mar.