Van Morrison and Bananarama confirmed as support for Michael Bublé at Hyde Park, get tickets now 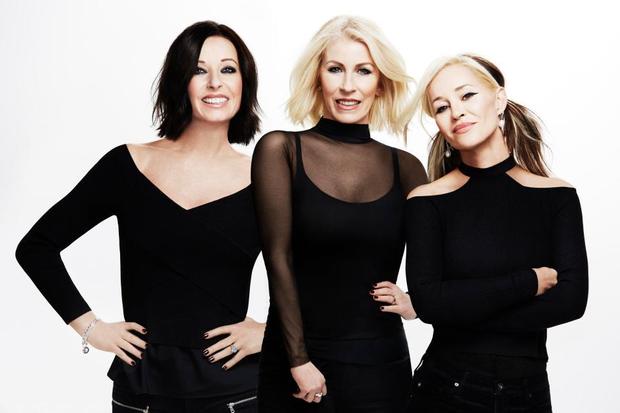 BST show set to light up London on Fri 13 Jul

The full lineup has been revealed for Michael Bublé's show at Hyde Park on on Fri 13 Jul. The smooth voiced singer writer will be joined in London by the legendary Van Morrison, reformed girl group icons Bananarama, plus The Feeling and The Shires. Tickets for the show are on sale now.

It's a much anticipated return to live performance for Bublé, who took some time out from live performance after his young son Noah's battle with cancer. Having sold over 30 million albums worldwide, and with hits like 'Home' and 'Haven't Met You Yet' in his collection, it's sure to be a triumphant show.

He'll be joined at Hyde Park by the Van Morrison, the renowned singer songwriter responsible for the classic album Astral Weeks, and hugely popular tracks like 'Brown Eyed Girl', 'Moondance' and 'Bright Side of the Road'.

Also performing are Bananarama, the 80s girl group made up of Sara Dallin, Keren Woodward and Siobhan Fahey, who are back touring once again. They recorded some of the most memorable singles of the 80s, tracks like 'It Ain't What You Do', 'Really Saying Something' and 'Shy Boy', and no doubt will inspire a sing along in London.

The Feeling and The Shires are also lined up to perform, with more acts still to be confirmed.

Michael Bublé plays BST at London's Hyde Park on Fri 13 Jul, with support from Van Morrison, Bananarama, The Feeling and The Shires. Tickets are on sale now.