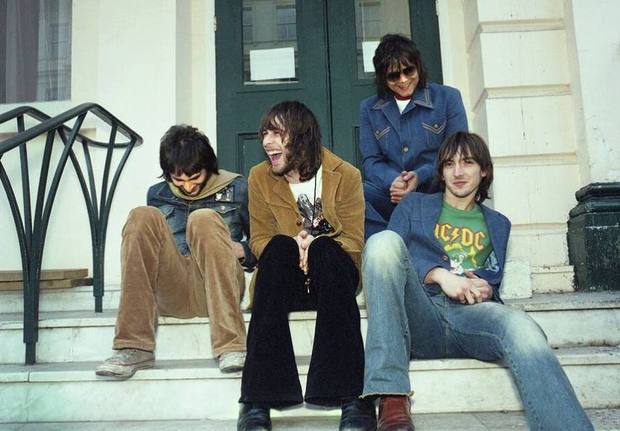 Jet have announced two shows for July 2018, with presale tickets for the gigs in Manchester and London on sale at 9am on Tue 27 Jul. Tickets go on general sale at 9am on Thu 29 Jul.

Released in September 2003, Get Born was packed full of hit singles, including 'Are You Gonna Be My Girl' (with it's uncanny resemblance to Iggy Pop's 'Lust For Life' or The Supremes' 'You Can't Hurry Love', depending who you ask), 'Rollover DJ', 'Look What You've Done' and 'Cold Hard Bitch'.

In total, the album has sold over 3.5 million copies worldwide, and the band have a loyal fanbase despite (to put it mildly) dividing critical opinion. Expect a packed, beer soaked crowd, in Manchester and London to pay their tribute.

The four-piece from Australia, known for their hit single Are You Gonna Be My Girl?, celebrate the 15th anniversary of their debut album, Get Born.