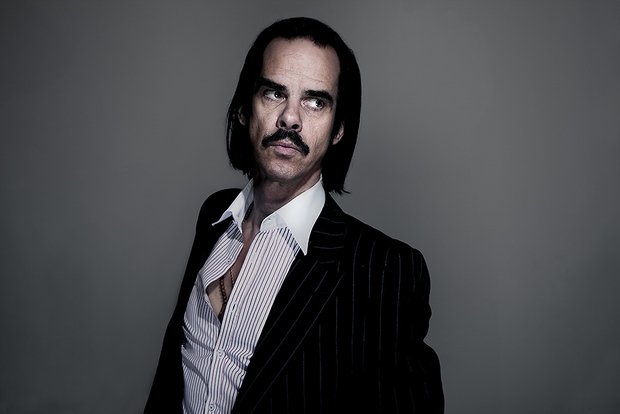 Psychedelic Furs, Baxter Dury and Nadine Shah among the latest additions to the bill for the massive show

More acts have been announced for APE Presents Nick Cave & The Bad Seeds at London's Victoria Park. Tickets for the massive gig on Sun 3 Jun are on sale now.

Already announced for the show was a stellar supporting cast that would make you double take, so illustrious were the names; punk legend Patti Smith, pop visionary St Vincent and indie guitar slacker Courtney Barnett.

The latest acts to be added to the show are art rock pioneers The Psychedelic Furs, Atlanta garage rockers Black Lips and Baxter Dury, who released the fantastic Prince of Tears LP last year.

Nadine Shah, who's topping the bill at The List's opening party for Hidden Door, brings her politicised sounds to the London stage, with young punks Shame and Japanese noise rockers Bo Ningen completing the line up.

Topping the bill of course is Nick Cave, who along with his band will play tracks from the stunning Skeleton Tree album, and from their phenomenal back catalogue. It's an outstanding lineup to complement an incredible headliner.

The brooding singer is accompanied by a backing band of current and former Bad Seed members, touring after the release of his latest album Skeleton Tree.