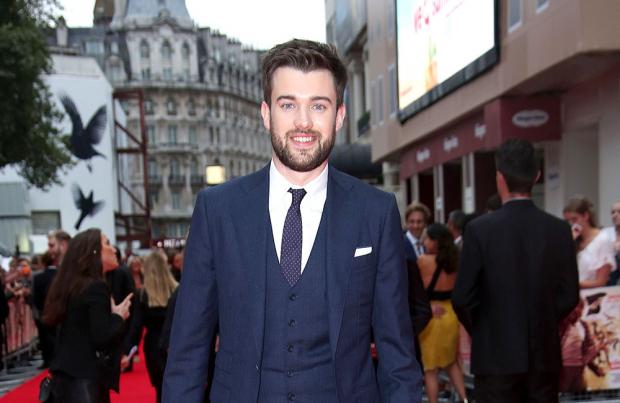 Jack Whitehall has joined the cast of Disney's 'Jungle Cruise'.

The 29-year-old British comedian and actor has been cast to play Emily Blunt's brother in the upcoming movie adaptation of the popular Disneyland ride, which will also star Dwayne "The Rock" Johnson, Variety report.

Whitehall - who starred in the hit TV series 'Bad Education' as well as the movie adaptation - wrote on Twitter: "So excited to be joining Jungle Crusie with the incredible Emily Blunt and one of my heroes @TheRock going to be a blast. #Disney #JungleCruise (sic)"

According to ScreenRant.com, Blunt is to take on the female lead role as a scientist who teams up with Johnson's riverboat captain on the hunt for a magical cure in the movie which is set to be directed by Jaume Collet-Serra.

It is not reported what Whitehall's involvement in the film will be as of yet.

Disney have been attempting to make 'Jungle Cruise' into a movie franchise - as they did with 'Pirates of the Caribbean' and 'Haunted Mansion' - for several years, and Johnson's attachment to the latest proposed plans was first announced almost three years ago in August 2015.

No official release date has been set to the project as of yet, but ScreenRant.com reported that filming is due to begin this spring, with more casting announcements to come in the next few months.

'Jungle Cruise' won't be the first Disney movie that Blunt finds herself in a leading role for either, as she previously starred as The Baker's Wife alongside James Corden in 'Into The Woods', and audiences will see her bring beloved character Mary Poppins back to life in the upcoming movie 'Mary Poppins Returns' at the end of this year.

The star is set for a busy year, as she's also been confirmed to be reprising her role as Special Forces warrior Rita Vrataski in the sequel to 2014's 'Edge of Tomorrow', although no shooting dates have yet been confirmed for the project.