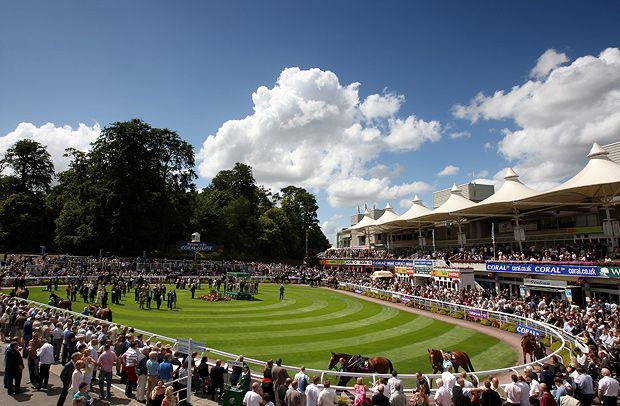 Owned by Jockey Club Racecourse Sandown Park Racecourse hosts entertainment and conferences as well as race events. Choose from the Grandstand or Premier Enclosure, both with access to bookmakers, bars and catering facilities.

Sandown Park Racecourse is within the M25 and Esher rail station is just a 10 minute flat walk from the main entrance.

There are 5 events at this location

Paloma’s second album Fall To Grace has just reached Platinum status in the UK. Her January/February tour dates are now completely sold out. As well has her continued success in the UK, Paloma is currently enjoying rising star status in the US, with the New York Times, Billboard, Vogue and Blackbook among her biggest…

Mick Hucknall and his pseudo-soul crew band are together again for their Big Love World Tour.

Looking for events in Esher?