Whilst every effort has been made to ensure the information displayed here is accurate, always check with the venue before attending (especially during the Covid-19 pandemic).
Royal Bank of Scotland
Dundas House, 36 St Andrew Square, Edinburgh, EH2 2AD
Photo of Royal Bank of Scotland 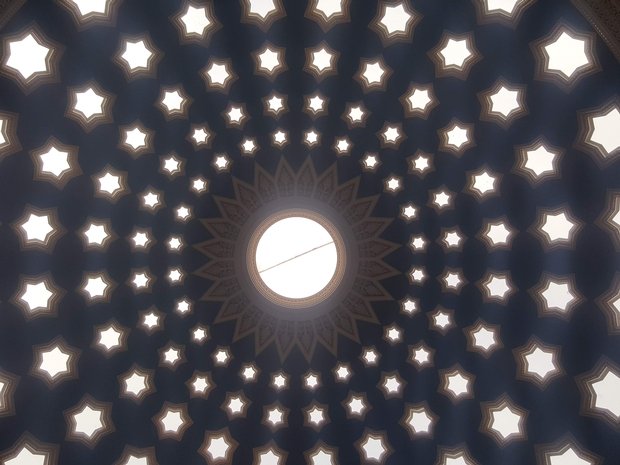 The former headquarters of the Royal Bank of Scotland still serves as a regular bank branch and is open to the public.

It was built by architect William Chambers in 1772 for Sir Laurence Dundas as a private villa and being its own grounds, it would have claim to have been be the grandest residence in the New Town. After his death it became the Excise Office for Scotland, and then In 1825 the Royal Bank of Scotland moved in to use as their head office. In 1857 they added the banking hall which has a magnificent interior with four wide arches leading up to a dome in blue, pierced with glazed stars.